We Rely on Ourselves

“Mom, why do we have to carry this hard and heavy shell our whole lives? It’s so exhausting!” the little snail asked its mother.

“Because we don’t have a skeleton to support us. We can only crawl—slowly,” Mother answered.

“Miss Caterpillar has no bones and crawls slowly too. Why doesn’t she carry a hard and heavy shell?”

“Because Miss Caterpillar can turn into a butterfly. The sky will protect her.”

“Mr. Earthworm has no bones, crawls slowly, and doesn’t turn into anything else. Why doesn’t he carry a hard and heavy shell?”

“Because Mr. Earthworm can dig into the soil. The earth will protect him.”

The little snail started to cry. “Poor me! The sky doesn’t protect me, and neither does the earth.”

There was an epidemic of a strange disease that only affected young children. It was a novel disease, and the symptoms worsened extremely quickly. Doctors were helpless, and children were dying one after the other.

A wealthy man’s only son also contracted this disease. The wealthy man searched for answers everywhere and discovered that this disease originated from another country. One cure existed; one dose of an antiserum was all that he needed. However, the antiserum was very expensive and would lose its effectiveness in 72 hours, even if kept on ice. The antiserum was also difficult to cultivate, and so it had to be purchased by the batch.

“I only need one dose!” the wealthy man wrote in his message.

“We don’t sell single doses. The minimum order is 12 in a batch,” the other side replied rigidly.

Even for such a wealthy man, purchasing 12 doses would be a financial burden. But for the sake of saving his son’s life, he placed the order.

The antiserum was immediately shipped by air. On the day it was set to arrive, the wealthy man’s son passed away. The wealthy man’s wife sobbed over the son’s body, but she saw her husband rush out the door, with no regard for their deceased son.

It turns out that the wealthy man was rushing to the airport to pick up the antiserum. Then, day and night, he drove to various hospitals and asked to meet children with the same disease that his son had. He gave each of them one dose of the antiserum. For two days and two nights, he neither slept nor ate. Before the antiserum expired, he was able to distribute the 12 doses to 12 dying children. But when he finally arrived home, tired and pale, he was unexpectedly greeted by a hard slap in the face from his wife: “You’re so heartless—no wonder you have no more children!”

However, the wealthy man did have children. He had 12. They often surrounded him at his knees, and the whole village said, “He gave those 12 children their lives.” 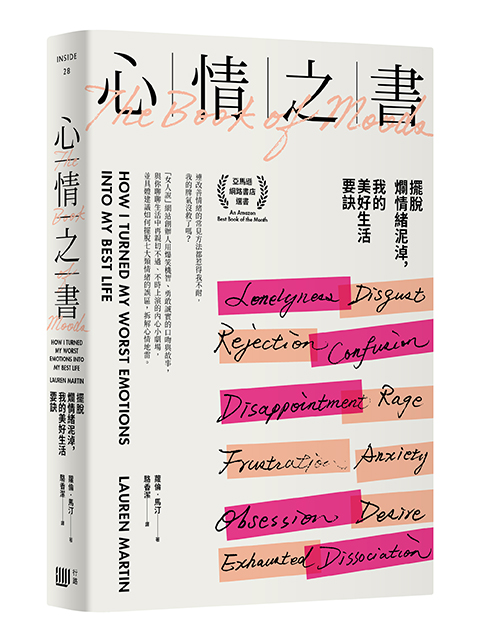 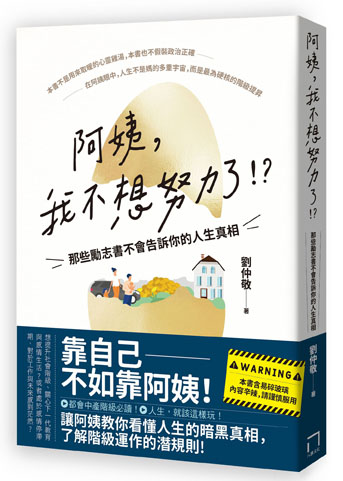 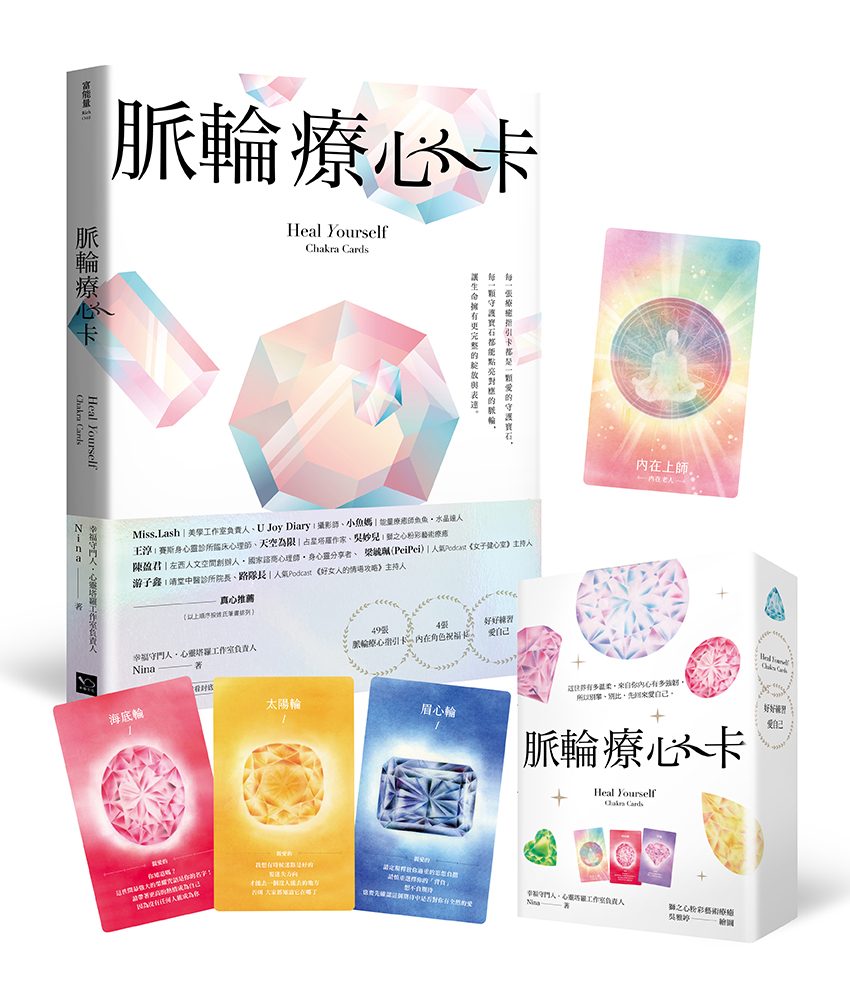 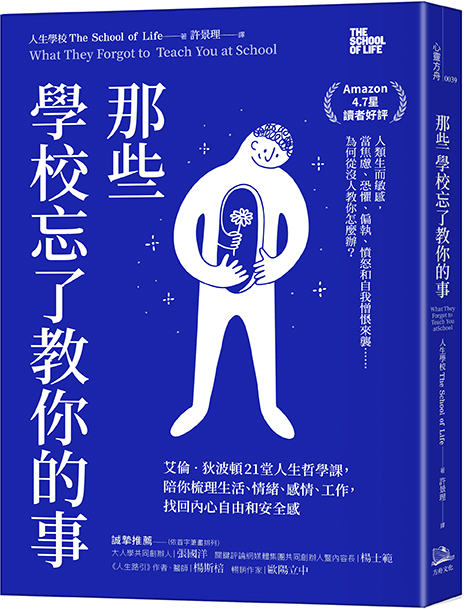 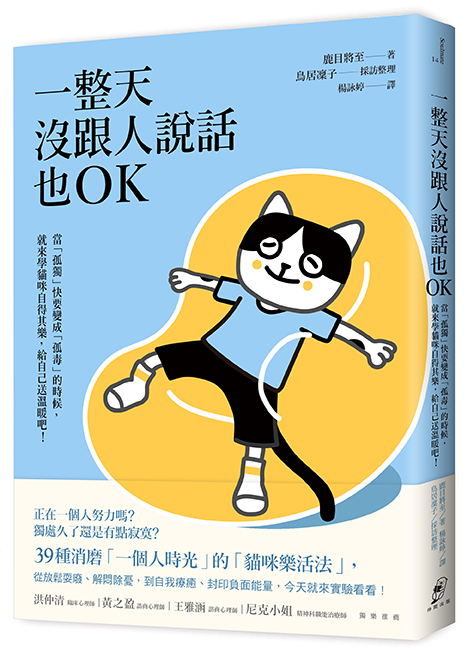 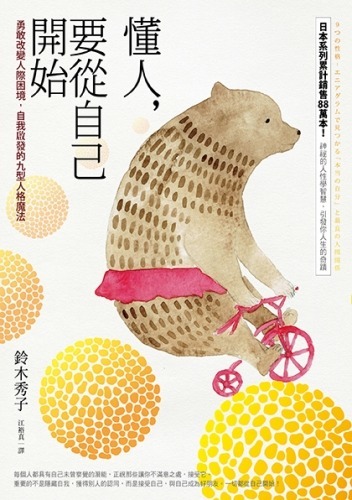 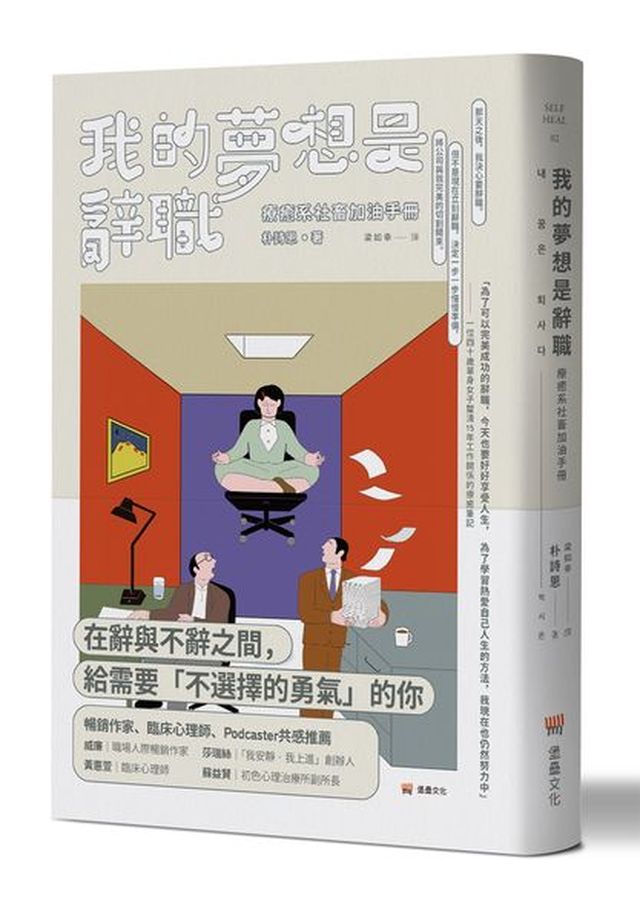 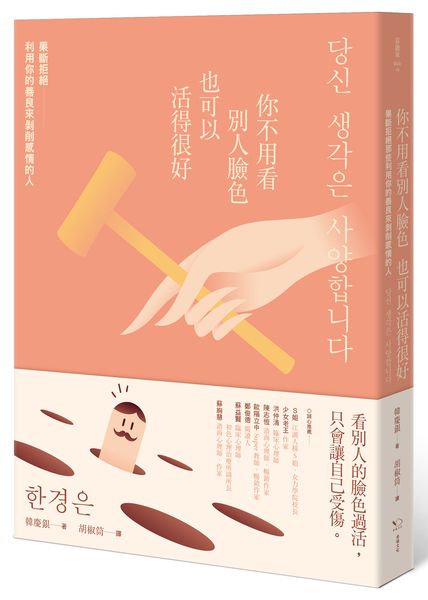 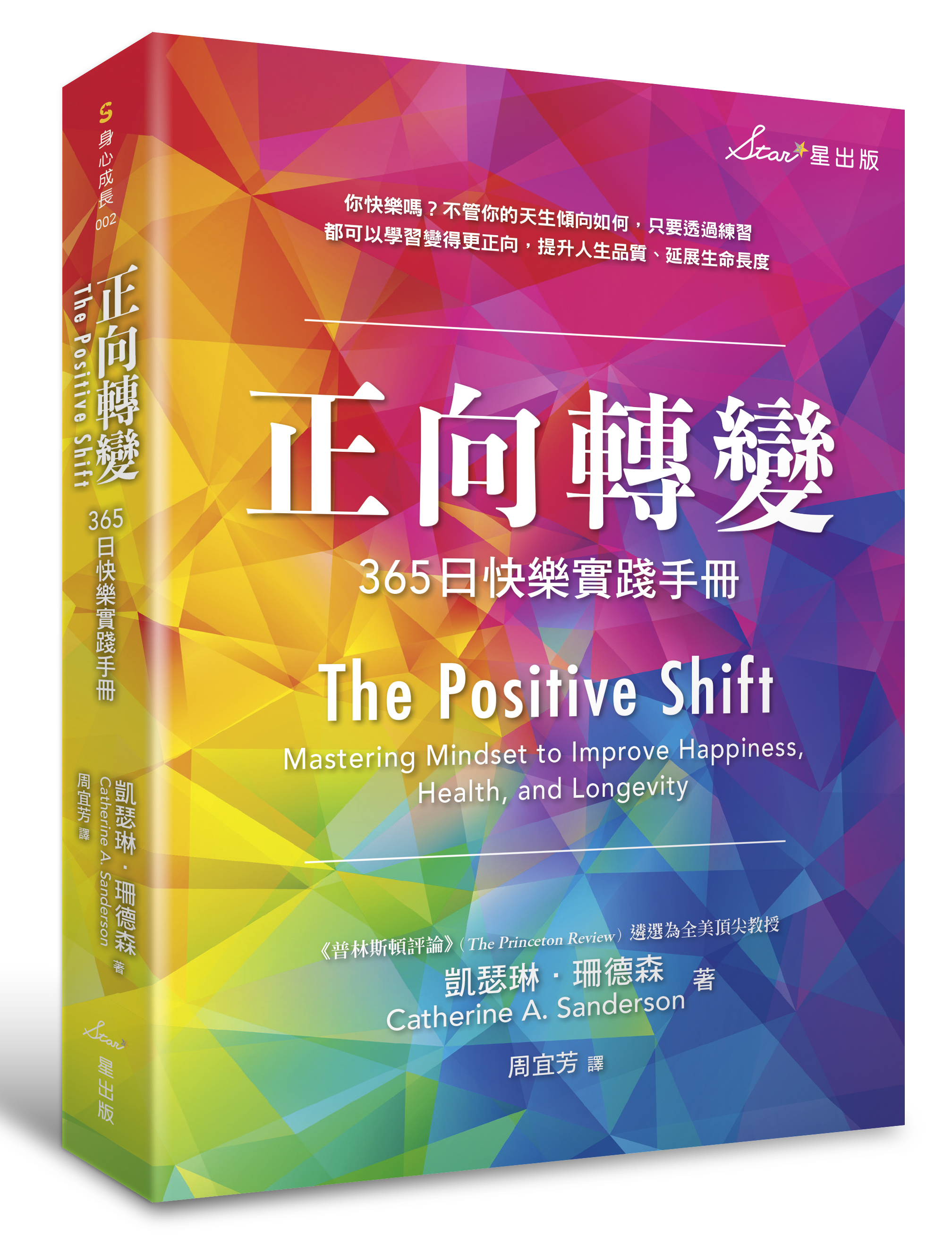 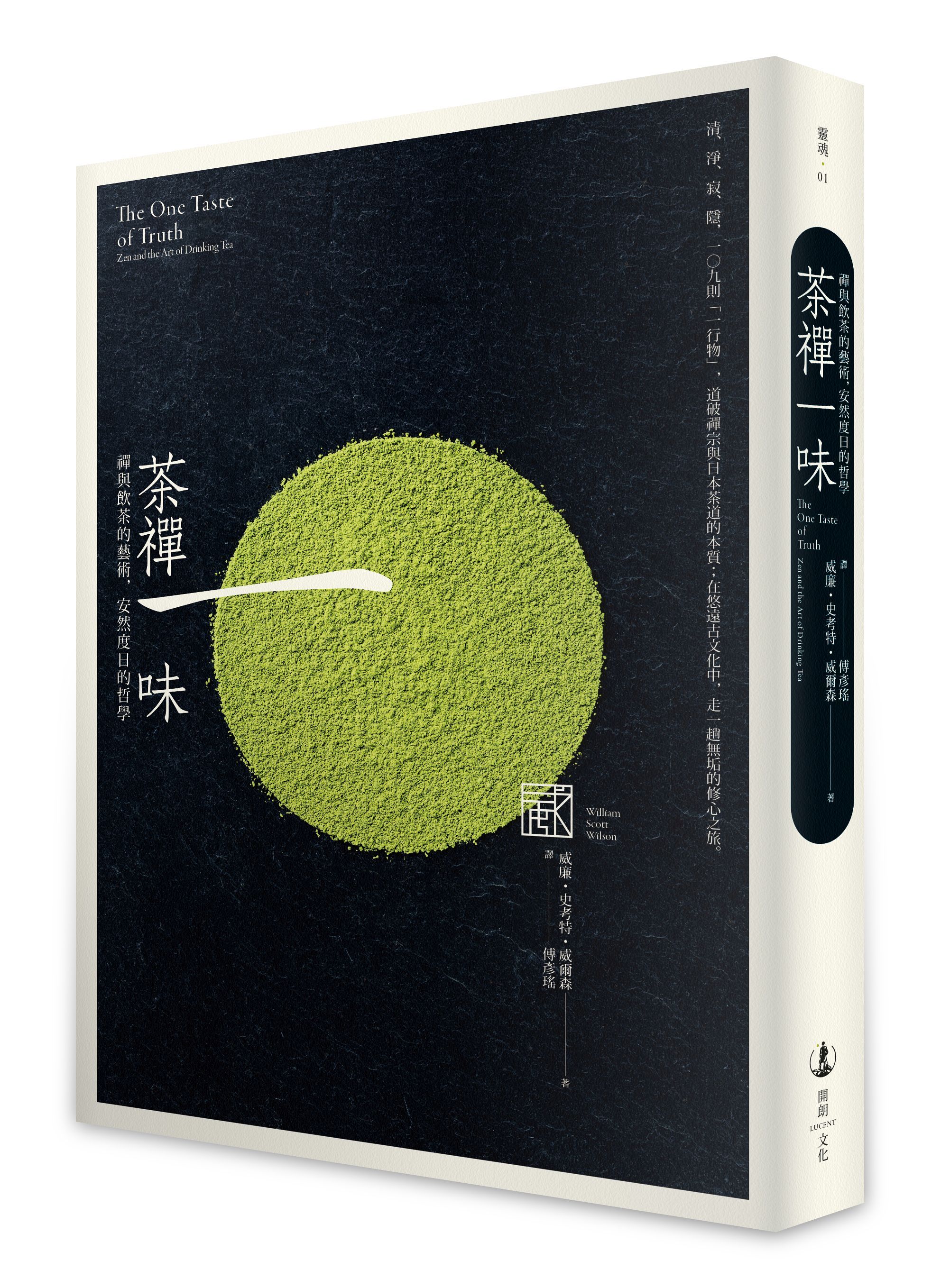